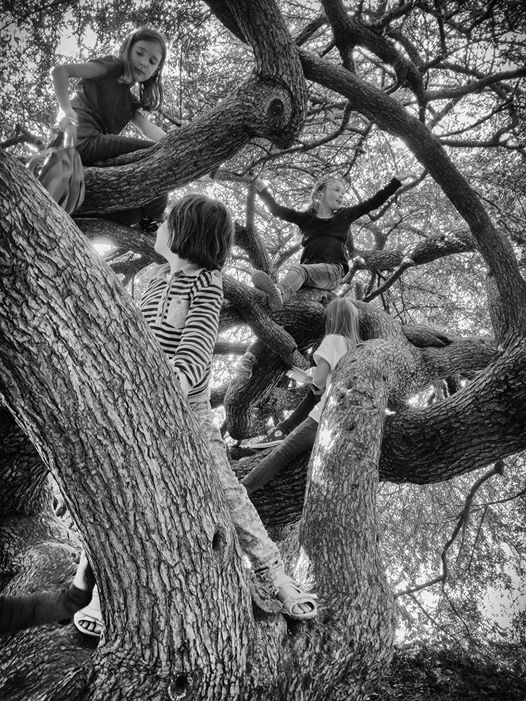 Lorenzo Pompeo’s pictures are like verse, it’s poetry. I met Lorenzo when we wrote poetry 25 years ago, then together and with different times and ways we chose to tell reality by images. Lorenzo’s photos are simple, in the higher term of the word simplicity, because they have a building that starts from interiority, from his sensibility. When I asked him how this passion was born, he answered: by chance, waiting for her daughter, he began to look at reality in another way. One shot after another, his sensitivity enabled him to find soon his own style, a way of telling him, to freeze the reality.
Lorenzo often linger looking at his daughters or a moment of daily life and can grasp expressions and geometries that, as if it were a poem, they are perfectly matched, fit into a light and a dimension not only photographical and realistic, but also intimate. They are images that come down in an internal deep and poetic dimension but never break away from formal discipline. The main feature of his photographs is the analysis of a simple reality coupled with a minimalist sensibility that can observe details sometimes difficult to find immediately. The images of Lorenzo need a slow vision, to look at them thoroughly and not with a quick glance, the aesthetic part is proportional to the formal and instinctive and appears only later. His is a path to his own reality that turns from time to time into a different emotional state.

I started bringing always with me my camera, as a little talisman. I begun to look around me through my camera and finally I discover a brand new world.