Journalist and director of the magazine “Il reportage”

With a love eye 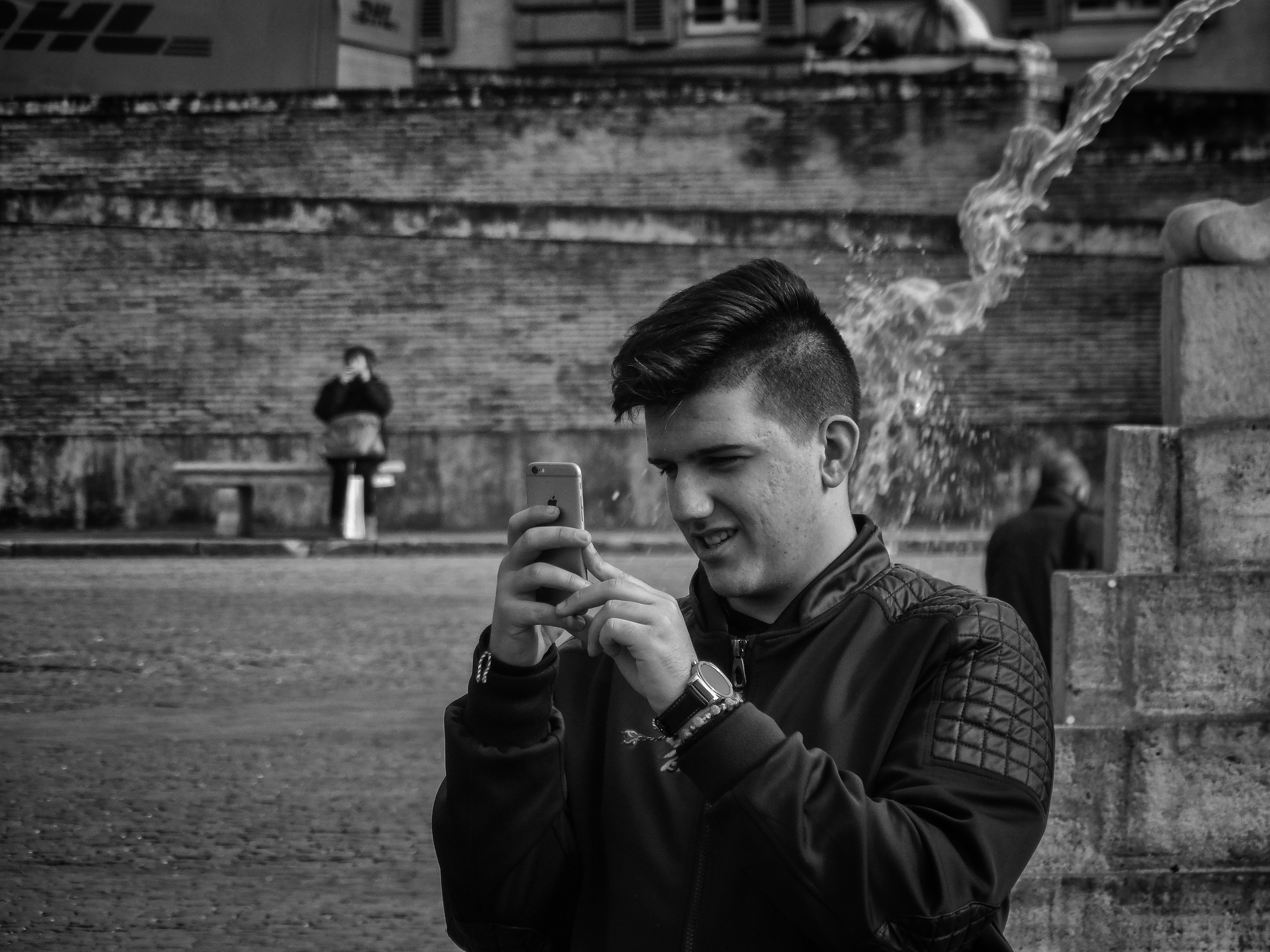 The thing that emerges chiefly from the photographs of Lorenzo Pompeo is his love eye. Every click of him is a recall of the heart towards the human being. It is no coincidence that there are very few shots where men, women or children and girls do not appear. If there is not, in most cases there is a tree, which is always something that recalls life, growth, and transformation. The road is its privileged observatory, because the road creates a sense of freedom, musicians play, children play, athletes run. The look on the world of Lorenzo is a perspective of freedom, a search for the few spaces left to men to express themselves. Even in the case of a monk of Mount Athos who left the monastery or an elderly bureaucrat writer sitting on a bench and not at the desk, while the cars, not one but all, were captured in the net and could not harm them.

In photographs of Lorenzo, so populated by children (including her daughters) and young women, what wins is innocence, even from a formal point of view. Lorenzo does not resort to deceptions for the “beautiful photo”, but follows everything that is “natural”, shadows that cross each other, contrasts with light, reflections. There is nothing “constructed” or atificial: Lorenzo plays with water pans, poles, gates, cabins, laid sheets, moving in search of hidden worlds in the folds of reality, where books and Fabrics fly, as in Bruno Schulz’s tales, children are goblins, pigeons are philosophers and the statues muse.

This love for humanity, this innocence of the gaze, allows him a goal that few photographers are able to achieve and this goal is happiness. When he looks around to find the perfect shot, the one that is fully in his poetics, or when he finally managed to press his finger on the camera key, I imagine Lorenzo happy. Here he looks at the image captured in the display, raising his eyes to see if, in the meantime, photography can not be improved, then he looks back in the camera and makes a small movement with his head, which expresses his satisfaction as a Robert Walser came to the end of the page.

I started bringing always with me my camera, as a little talisman. I begun to look around me through my camera and finally I discover a brand new world.